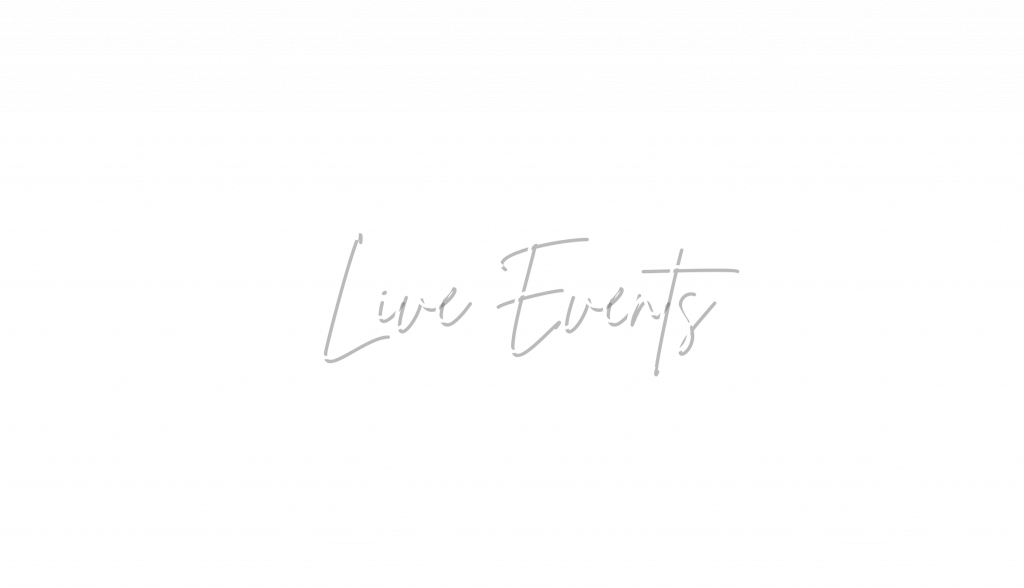 KI chapter events provide unique opportunities to discuss the KI teachings.  Glean from like-minded individuals who are operating in the marketplace, and grow in your personal knowledge and understanding.There are chapters hosting monthly meetings around the world. Please find the details for all upcoming chapter events below. Be sure to RSVP or send any enquiries through to the event organiser. 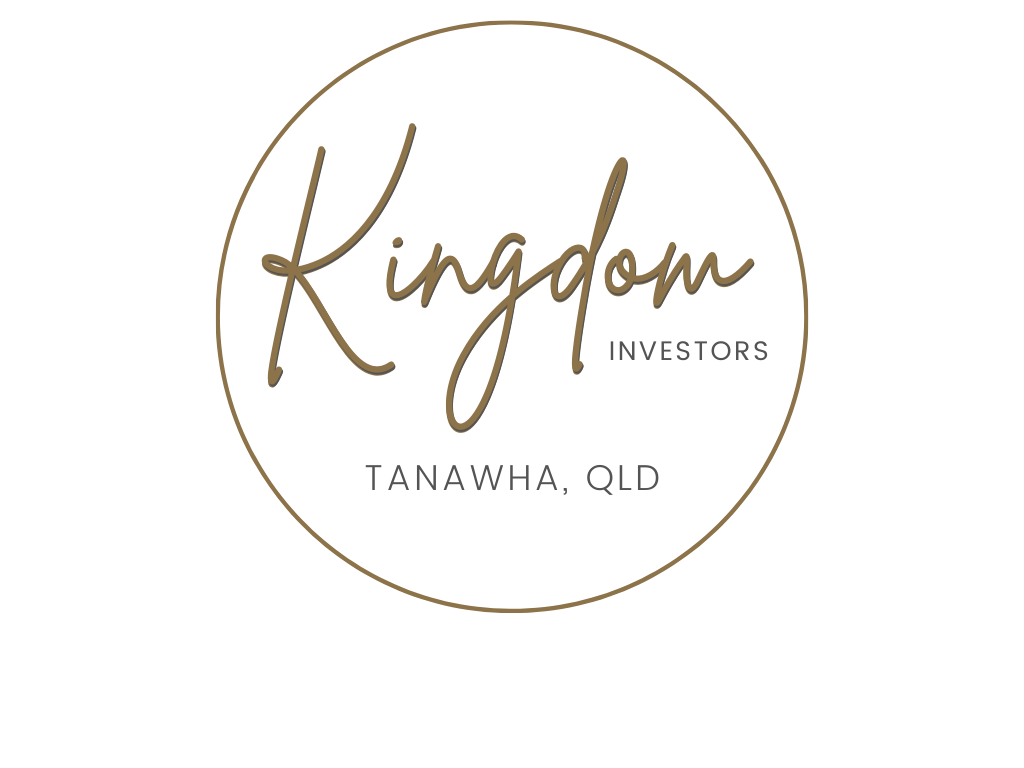 This will be KI Tanawha’s first official meeting since our successful launch on the 20th of May 2021. If you are new to KI or want to come back and gather with like-minded Christian business men and women don’t miss this first teaching meeting.

This lesson will provide the background and set the scene and the tone for all of the KI teachings which follow. It is essential for all Members to understand the barbaric, savage, and violent times during which Jesus grew up, and how the rampant corruption and insatiable greed of the Priests and Politicians, along with the oppressive rule of the occupying Romans, had decimated the Jewish nation. This incredible desperation and human suffering affected Jesus’ entire life, influenced His ministry, drove His actions, and formulated His instructions to us who are His followers in the marketplaces of the modern era.

David Hodgson describes how Jesus tackled the root causes of the Babylonian culture of greed, fear, and corruption and replaced it with a Kingdom culture of caring and sharing which leads to universal prosperity and human flourishing in the marketplace.

Kingdom House Tanawha is ideally located 5 minutes from Buderim and epicentral to the Sunshine Coast. We are one hour north of Brisbane and can host of variety of corporate and social occasions.

Tickets are not available as this event has passed.